Google’s recent changes in policy would make Gmail four times expensive for MSME entrepreneurs, according to Vishal Prakash Shah, Chief Executive Officer of SME-focused IT firm Synersoft Technologies. Cumulatively, MSMEs together would have to pay an additional Rs 1,500 crore to Rs 5,000 crore annually for extra email storage which will be a massive blow for the MSME sector in India, he added.

The changes are due to the search engine company’s recent rebranding of the G-Suite to Google Workspace. Shah shared these insights in the open letter to Google wherein he described how the company’s policy change will negatively impact the SME sector, which Google was once known for assisting and promoting.

“What I have witnessed in the last four months has shattered my fandom for Google. It is about shifting gears from empathy to apathy,” the letter said. Earlier too, Google had raised the annual charge for a 30 GB storage from Rs 1,500 to Rs 2,500 per user.

Shah said that despite knowing that no MSME business would require the 2 TB storage, Google has forced their policy. Instead, they should include additional storage options at lower costs in the ‘Business Standard’ category. According to the new policy, the additional 100 GB of storage is no longer available at an affordable price. One must upgrade to the ‘Business Standard’ category, which has a minimum storage of 2 TB and costs Rs 10,100 for a user in a year. 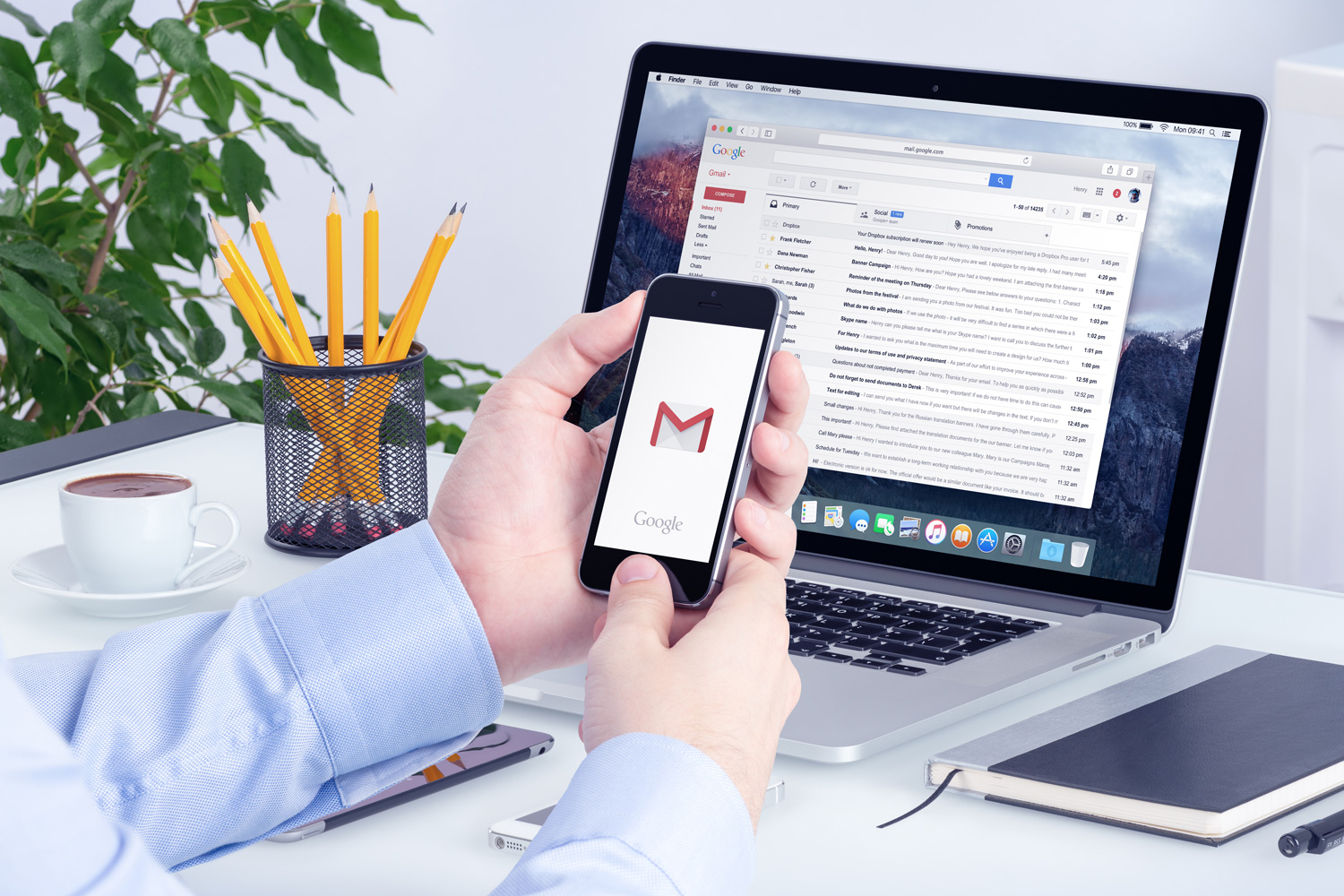 They have also declared that even if a single employee needs more than 30 GB of storage in a single account, the business will have to upgrade all the employee accounts to 2 TB storage, explained Shah in his letter. Furthermore, Google has introduced restrictive policies for the MSMEs if they wish to migrate to another service provider, the letter mentioned. For example, the business owner can only download a limited number of emails in an hour and then will have to wait for another cycle to start. This would take days and months, ultimately to a point where the owner will be coerced into upgrading their storage, Shah further said.

He has urged the tech giant to either revoke the policy or cooperate with the users who want to migrate and remove the exit barrier. The open letter was also copied to the Competition Commission of India, Ministries of MSMEs, IT and Broadcasting, Science and Technology, Industry and Commerce, and Finance.