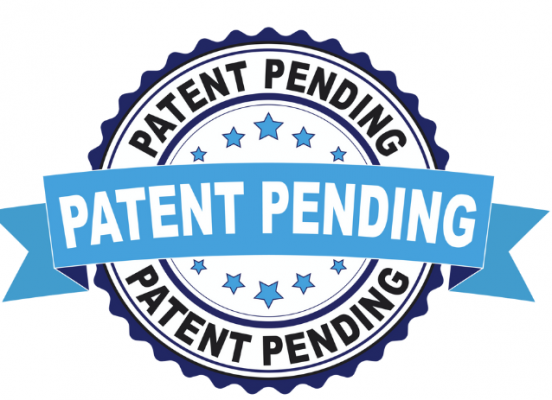 Major issue of staffing leads to delay in patent filing

'Why India Needs To Urgently Invest in its Patent Ecosystem?'

The average time taken for disposing off a patent application in China and US is 20- 21 months, which is almost 1/3rd of the time taken in India. There are approximately 1.64 lakh patent applications pending at controller level as of end March 2022. Despite the fact that the patent filed and granted have increased in the recent years, yet they are much lower when compared to the global peers- US, China.

According to a paper published by Economic Advisory Council to PM (EAC-PM), the lack of manpower, fixed timelines to file documents like filing an opposition against any patent application and cumbersome compliance requirements are the main reasons for the delay in addressing the issues in the patenting and trademark system in India.

The first and foremost step in resolving issues with the patent and trademark systems, according to the study, is to increase staffing at the Office of Controller General of Patents, Designs, and Trademarks.The patent office in India only had 860 employees by the end of March 2022, including controllers and examiners, compared to 13,704 in China and 8,132 in the US.In 2020, the number of patents filed in India was 56,771, merely 4 percent of China where 14.97 lakh applications were filed and 9.5 percent of US where 5.97 lakh applications were filed in the same year.

The paper further identifies few places in the registration system, where no human intervention is required- for instance, giving notice of opposition, abandonment of application in case response to opposition notice has not been received in the stipulated time, etc.

The second step is to provide more financial autonomy and freedom to choose their own staff to Office of Controller General of Patents, Designs and Trade Marksas currently it comes under Ministry of Commerce and has less say in these decision matters, leading to delays.

Third step would be to remove cumbersome compliance requirements. For instance, periodic submission of information pertaining to the prosecution of foreign patent applications by applicants is required, leading to strict compliance standards. This may have been a crucial requirement in the past, but it is no longer necessary for Patent Cooperation Treaty (PCT) applications because of WIPO CASE (Centralized Access to Search and Examination) tools, which offer consolidated information for such applications related to the status of patent applications and related details in a wide range of jurisdictions. India is already a part of this initiative.

The main aim of this paper is to compare India with its global peers and tell where it stands in terms of filing and granting Patents and Trademarks. 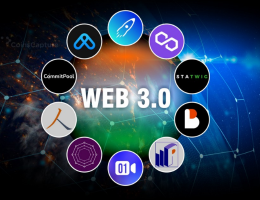 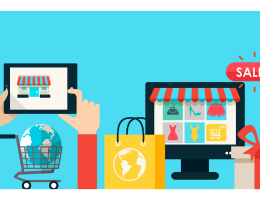 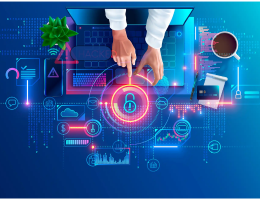 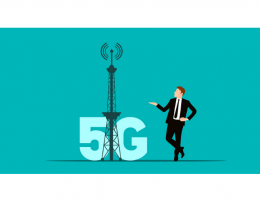 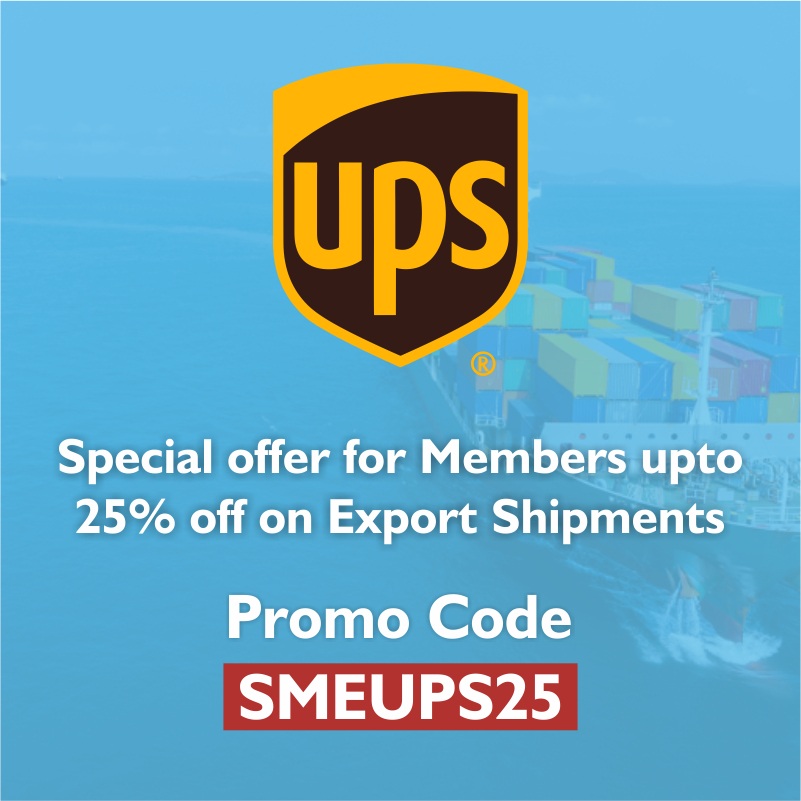