The official added that 20 MSME technological centres and 100 sub-centres would come up in India at a cost of ₹ 6,000 crore in the next two to three years under the hub-and-spoke model. He also mentioned that the common facility centres were being developed across India for MSMEs and 90 of the 100 such proposed centres are operational.

“Tamil Nadu has received 26 common facility centres and 20 more are in the pipeline, the highest in the country,”   highlighted Chandrasekhar in the seminar.

The Centre’s various schemes led to a faster than expected transition to electric vehicles. Now, the number of charging stations and the production of EVs have increased. The Central government is offering diploma and certificate courses to provide MSMEs with skilled manpower. Currently, the existing facilities allow two lakh students to enroll in these courses and it would be further enhanced to train five lakh students. Government is taking steps to ensure that MSMEs smoothly transition from the traditionally used combustion engines to making EVs (Electric Vehicles). 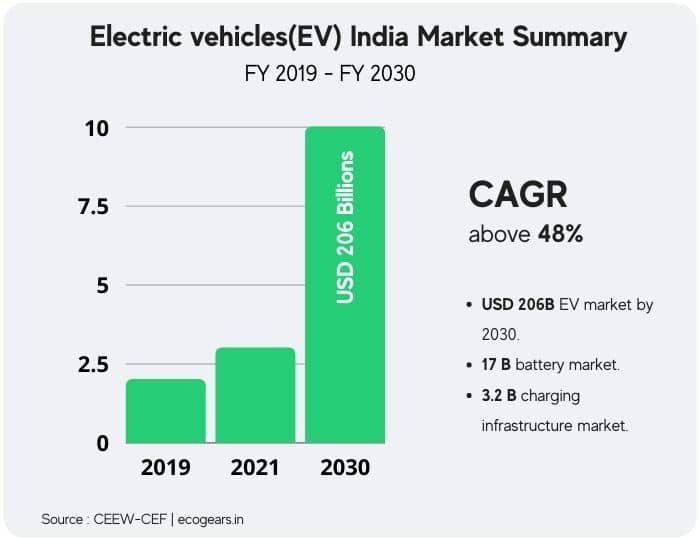 Back in 2015, Government had also come up with the 'FAME' scheme. The 'Faster Adoption and Manufacturing of Electric Vehicles (FAME)' scheme was launched in April 2015 under the National Electric Mobility Mission, to encourage electric and hybrid vehicle purchase by providing financial support. Its first phase ran for four years until 2019. This too has contributed to the spike in demand, creating a major opportunity for MSMEs to manufacture EVs.