EEPC (Engineering Export Promotion Council of India) has been the face of Indian engineering exports over a span of 67 years when India grew from a nation exporting just $10 million of engineering goods in 1955 to $112 billion in 2021-22 and is regarded as the model EPC in India by the Union Ministry of Commerce and Industry. EEPC India Chairman Mahesh Desai has proposed to withdraw export duty on selected steel items as it will be helpful especially for the MSMEs which have a significant contribution to India's engineering exports. Cheaper advances for MSMEs, a dedicated PLI scheme for MSME sector, guidelines for Rupee trade with Russia and alternative payment mechanism for Myanmar were some of the key suggestions for EEPC India during a meeting of the Board of Trade. 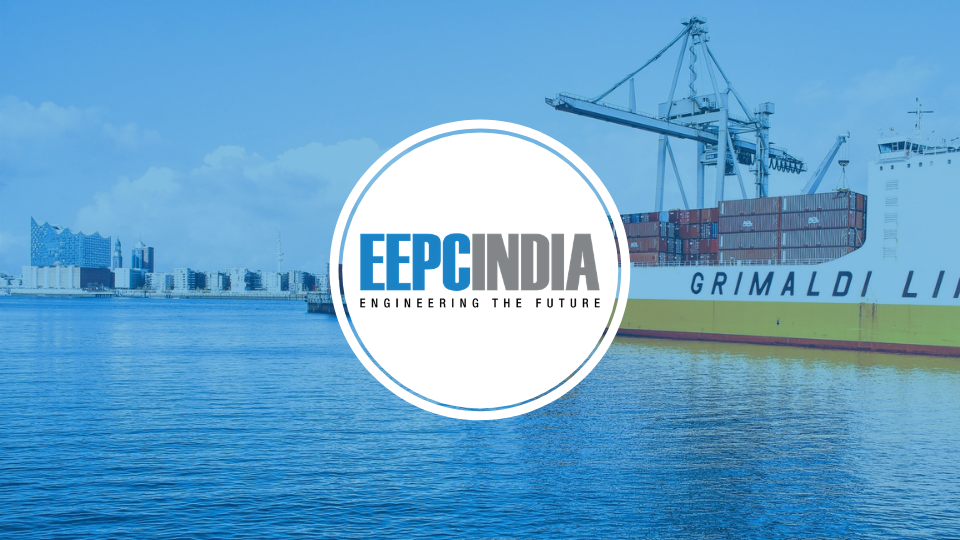 MSMEs should be offered at a rate that would be lower than MCLR (Marginal Cost of Funds Based Lending Rate) and RLLR (Repo Linked Loan Rate) so that they don't run out of funds and can sustain business. While appreciating the steps taken by RBI for facilitating Rupee-trade with Russia, Mr. Desai called for sensitizing the banks regarding the process.

A need to focus on Free Trade Agreements with developed countries: Piyush Goyal